Our hugely successful THEATRE CLUB returns for Spring 2023. Once more we have a  unique programme of critically acclaimed shows featuring the best in Irish theatre. Kicking off in February with Livin’ Dred's production of Danti Dan, the season also includes; the award winning Conversations after Sex from THISISPOPBABY; the Irish Premiere of Yes! Reflections on Molly Bloom all the way from New York; the premiere of The Midnight Scalping of Peg Carroll by Quintessence Theatre;  a new production of Speed the Plow by David Mamet, and after memorable visits to the Abbey in previous years, this season will also see the club return to the Abbey in March, to attend Molière’s Tartuffe in a new version by Frank McGuiness, and finally the season ends with a performance of The Importance of Being Ernest by Oscar Wilde outdoor at Oldbridge!

Set up in 2017, and heading into its 11th season, Droichead Theatre Club brings audiences together to see a play, and like a book club, our audiences can share their views, thoughts and impressions informally post show with the cast and creatives. If this is your first or your 50th play, it doesn't matter, come along, and be part of the drama at Droichead.

Seven great plays for €97, including ticket & return bus trip from Drogheda to the Abbey Theatre. BOOK ONLINE or call 041 9833946 to be part of the Drama at Droichead.

In the middle of nowhere outside Cork city, during the interminable summer of 1970, a motley gang hang out on a short stretch of road. Dan is a busy 14-year-old cowboy, innocent Dolores and wily Cactus’ hormones are absolutely raging, while Ber is hoping you can’t get pregnant if you were standing up… By the end of the summer, their lives will have changed forever.

This 17th century classic is given an audacious contemporary makeover. Where truth faces off with deceit, who has the last laugh?

A new revitalisation of Mamet’s loaded satire about the Hollywood movie industry…with a twist. For the first time, and with permission from David Mamet, the gender of all the roles will be reversed in this classic play. Refreshingly unpretentious, biting and witty – with lots of surprises.

23 of April, 1921. Midnight. 3 men, masked and heavily armed, break down the door of Mr. John Carroll. But they're not there for him...They've come for his sister. Peg Carroll: the fraterniser,  the alleged 'horizontal collaborator' of the Crowned Forces, about to be dragged from her bed, and scalped by her own people for charges never brought, and a crime never proven...

In a series of unexpected and unguarded conversations after anonymous sexual encounters, a woman discovers men with the same deep need to communicate and connect in the lonely, atomised city. Multi award-winning writer Mark O’Halloran, director Tom Creed and THISISPOPBABY unite for this funny, tender and brutally honest play. Winner of the Irish Times Theatre Award for Best New Play 2022.

Adapted from Ulysses, with music especially recorded for the project by Paddy Moloney (founder and leader of The Chieftains).  First produced at The Irish Repertory Theatre in New York in 2019, followed by a film version during lockdown in 2020.  Performed at The Centre Culturel Irlandais in Paris in 2022 followed by a 2nd production at The Irish Rep.

"Aedín Moloney and Colum McCann lift the character from James Joyce’s novel to create a celebration of womanhood for the stage." - The New York Times

OUTDOOR AT OLDBRIDGE: THE IMPORTANCE OF BEING EARNEST | Chapterhouse Theatre | FRI 23 JUN | 6.30PM

Join us in the beautiful grounds of the Battle of the Boyne Estate, Oldbridge as Chapterhouse Theatre Company return once more to perform Oscar Wilde's trivial comedy for serious people.

We believe that every seat in our Stockwell St. theatre is a good seat. Book your THEATRE CLUB membership online or by phone, and if you have any particular preferences or requirements around accessibility, please let us know at the time of booking by informing box office staff, or leaving a note in the comments section of your online booking. 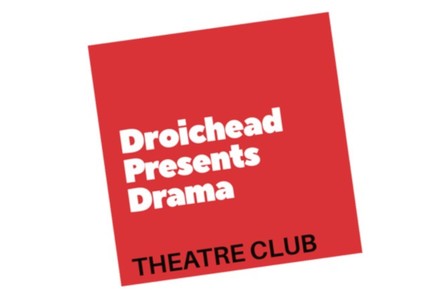 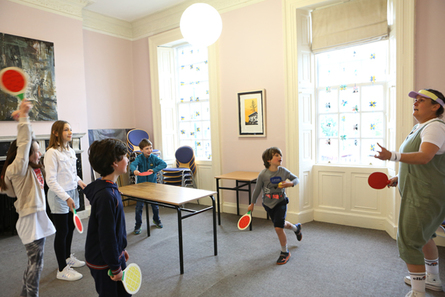 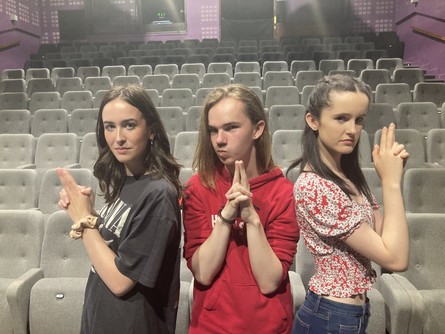 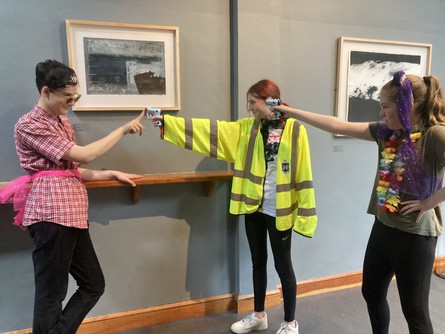 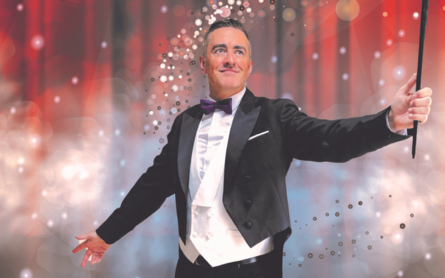 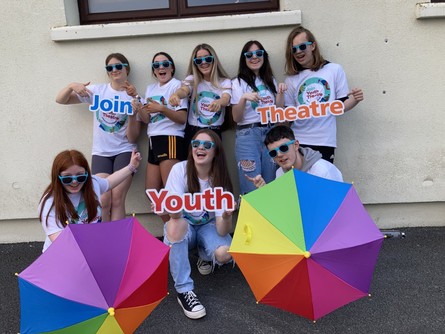 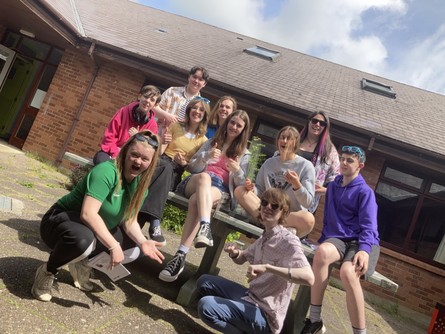