At the time of writing this work, Clara Schumann was probably as well-known, if not more so than her husband Robert, yet like many female composers of the time were overlooked in the history books, as a result this fine piano trio has been underperformed for too many years. On this occasion it will be brought to life with a trio of incredible musicians, who come together for this one-off concert in Drogheda.

Praised for his unfailingly communicative playing, British pianist Leon McCawley has been delighting audiences worldwide since winning first prize in the 1993 International Beethoven Piano Competition in Vienna and second prize at the Leeds International Piano Competition the same year. His many concert performances and extensive discography have established him as a pianist of great integrity and variety, bringing freshness and vitality to Classical, Romantic and 20th century repertoire. As a concerto soloist, Leon performs with many leading British orchestras. He made his sixth appearance at the BBC Proms in August 2019 performing John Ireland’s Piano Concerto with BBC Concert Orchestra/Bramwell Tovey which was televised on BBC4. Highlights of the 2021/22 season included an Artist-in-Residence series of four recitals at Wigmore Hall celebrating the late works of Haydn, Mozart and Schubert. He studied at Chetham’s School of Music, Manchester with Heather Slade-Lipkin before continuing his studies at the Curtis Institute of Music, Philadelphia with Eleanor Sokoloff. He also received invaluable guidance from Nina Milkina in London. As a collaborative musician, he has performed at many prestigious concert venues including BBC Proms Chamber Series, BBC Radio 3 Lunchtime Series at Wigmore Hall and Aldeburgh, Brighton, Cheltenham, Edinburgh, Galway and Westport festivals. Leon McCawley is professor of piano at London’s Royal College of Music. He is married to the painter Anna Hyunsook Paik.

Irish cellist Brian O’Kane enjoys a busy career as both soloist and chamber musician. Since winning first prize at the Windsor International String Competition in 2008, he has made his debuts with the RTÉ National Symphony Orchestra, the Philharmonia Orchestra under Ashkenazy and in recital at the Wigmore Hall. Brian is a former "Rising Star" of the National Concert Hall, Dublin and he recently recorded his debut CD for the Champs Hill label.

An avid chamber musician, Brian enjoys playing as a member of the Cappa Ensemble and Navarra Quartet. He has collaborated with a wide variety of artists such as Michael Collins, Aleksandar Madzar, Anthony Marwood, Pekka Kuusisto, Lawrence Power, Antoine Tamestit and Sir James Galway. He is a graduate of both the Royal Academy of Music and the Guildhall School of Music and Drama in London. Brian currently plays on a Rugieri cello made in Cremona c.1690.

Mia Cooper studied at the Royal Northern College of Music with Yossi Zivoni and has been involved in a wide variety of music making in the ten years since. She was principal first violin of the Royal Philharmonic Orchestra for five years, and also regularly plays and records with London’s chamber orchestras and ensembles. Mia has been a guest leader of the CBSO, and BBC National Orchestra of Wales. Mia participates in chamber music festivals across Europe. As a soloist Mia has performed much of the Baroque solo violin repertoire with the New London Soloist’s Orchestra, and also plays as a soloist with the RTÉ Concert Orchestra. Mia teaches violin at the Royal Irish Academy of Music. She was appointed leader of the RTÉ Concert Orchestra in 2006. 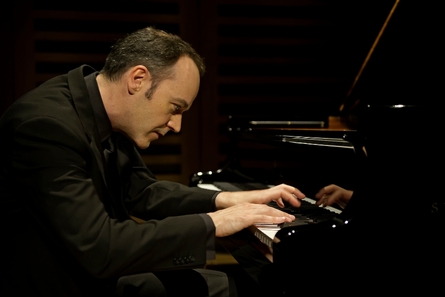 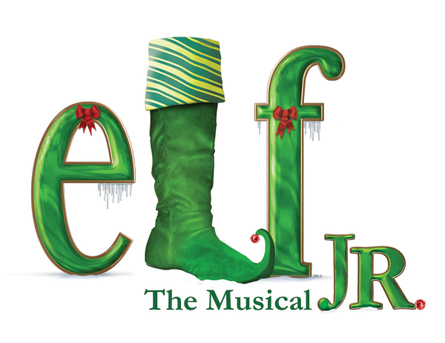 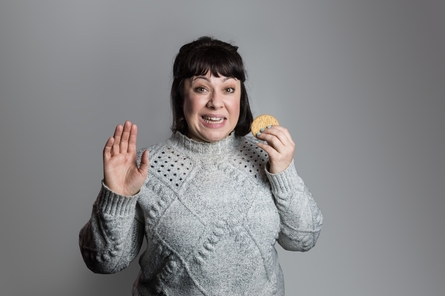 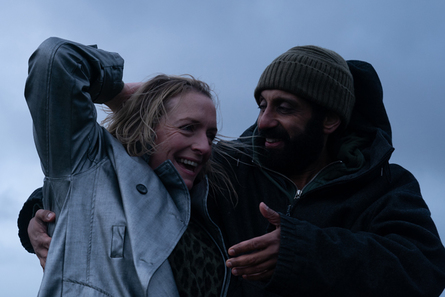 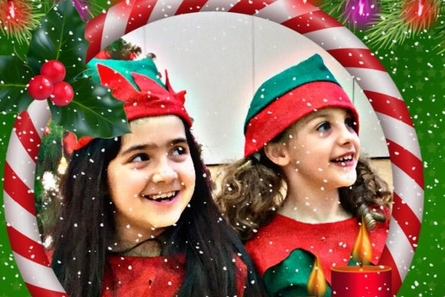 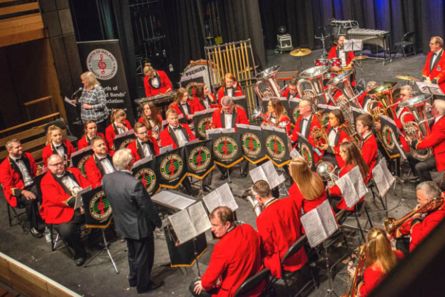 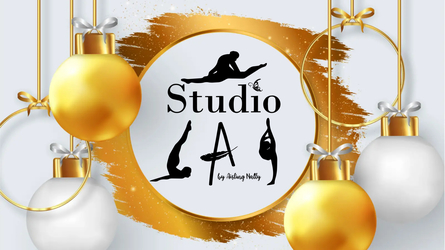 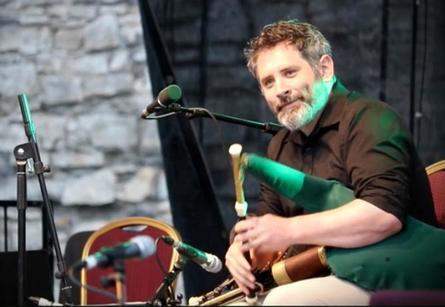 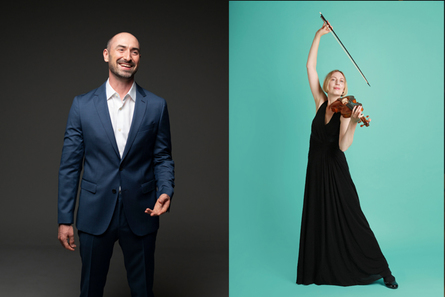